Get 10% off with the following codeHello10 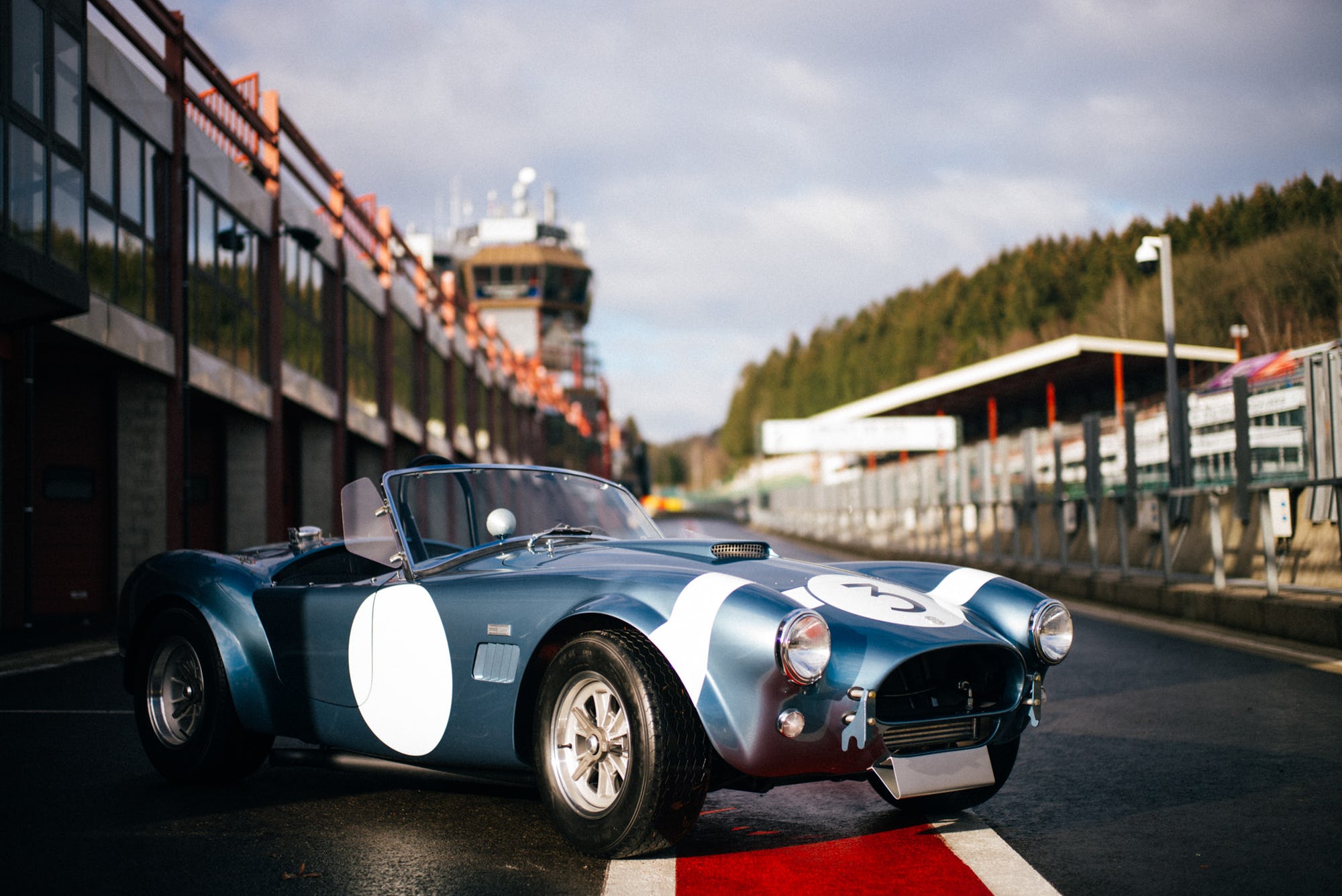 How to make a successful car shoot?

The automobile, although decried lately, still makes you dream, it is still associated with the freedom to escape, adventure, driving pleasure or even passion.

A picture is worth a thousand words

While it is easy to make a good picture of a (beautiful) car, it is much more complicated to make a complete homogeneous series that highlights the aesthetics and qualities of a vehicle. We often hear the quote: "A picture is worth a thousand words" and it is true, provided the message to be conveyed in the picture is clear.

And this is the photographer's primary role. To listen and to try to ask the right questions to the client in order to fully understand the approach and the message that the photo must convey to the viewer.

During a car photo shoot for a well-known German brand, every time I showed a photo to the client, he asked me "What's the story?" At first I didn't know what he wanted, but as the shoot progressed and ideas were exchanged, I was able to create a series where each photo told something individually as he wanted it to.

A photo of a car in a workshop, does not tell the same thing as a car outside with a particular light.

Each vehicle is unique in its design and past just as each owner is unique in his or her history and connection to the vehicle. It is therefore a good idea to contact Utopix in order to be able to solicit different photographers who will have a different artistic approach and who will be able to best respond to your request as a client.

A good car shooting depends above all on three elements:

It is obvious that in order to bring these three ingredients together, a good preparation is essential beforehand.

The main subject of a car shooting is the vehicle. Some clients are sometimes reluctant to transport their vehicle to places that are sometimes far away, but this is often what makes the difference in obtaining a quality result.

Finding shooting spots is a real job in itself and it is very useful to call on a rental manager to find places you didn't even know existed.  Current tools such as Google Earth or Google Street View are also extremely useful for finding locations, other more specialised tools also allow you to evaluate the light according to the date and time of day.

During a shooting for the promotion of the Mercedes-Benz van Marco Polo in Croatia, we spotted a helicopter landing strip overlooking the sea and offered us a beautiful spot at the end of the day.

In Norway, during an exploration session with Google Earth, a loop-shaped road had caught our attention.

Impossible to pass by without immortalizing the vehicle which seems to be in a roller coaster!  Other spots are easier to find but the access is not always easy to get...when I was offered to shoot two Cobra Shelby on the most beautiful circuit in the world with the authorizations, I didn't have to be asked for a long time!

Light is an essential element and also the most delicate to manage for outdoor vehicle shoots. Personally I particularly like natural light, even if it is more difficult to manage because it changes all the time and the weather is sometimes difficult to predict. But it is also this challenge that makes my work interesting. Being able to adapt to the conditions, being flexible and creative to use the available light to your advantage in order to get the best result.

As we were finishing a car photo shoot on an overcast day, the sun suddenly appeared but the place we were in was a bit sad. Thanks to the tight, backlit framing, the driver becomes anonymous and everyone can identify themselves behind the wheel of this Jaguar Type-E.

What about the equipment?

Calling on a professional photographer from the Utopix network also means relying on the fact that he or she will be able to make the best use of the technical tools available.  Often beginner or experienced amateur photographers overestimate the importance of a professional camera to achieve good images and underestimate the importance of the details that will make the difference.

For example, using a simple CPL filter (a filter that suppresses or attenuates reflections) allows the photographer to make the best use of the light that is reflected off the body.

However, a professional camera is essential in some cases to obtain the best result. During a winter day in not really ideal conditions and with two drivers who had never done any tracking pictures, I was able to immortalize these two Cobra Shelby at Francorchamps when we were allowed to do only one lap of the circuit...

In another whole context, I went to Spa with a single Leica camera and a 35mm fixed lens. The other photographers present had large SLRs with zoom lenses and were shooting in burst. For my part, I stuck to the wall of the source with my 35mm and through trial and error, I managed to get the picture I was looking for. All the colors of the car are also found in the front and the background. The slight blur gives the feeling of movement but the middle of the car and the driver are sharp, which I like very much in this picture.

One last tip: Have fun!

From experience, it's when the shootings take place in a positive and friendly atmosphere that creativity is at its peak and often images that are not on the shot list come true almost spontaneously with the team. And sometimes it's the most rewarding!   As we were on our way between two spots we realised that we were passing by the old circuit of Reims-Gueux, we improvised a shooting on the spot when the light was particularly hard at this time of the day but it is this photo which was chosen for the cover of the magazine Moto Heroes.

So trust the photographer you hired, be clear about the message you want to convey, prepare your car shoot with the team beforehand and have fun! 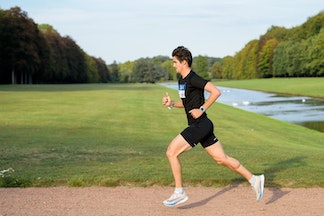 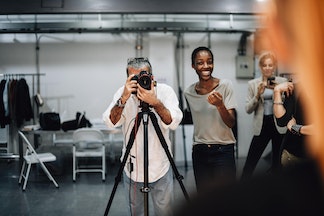 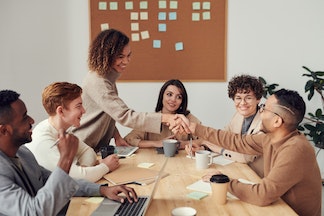 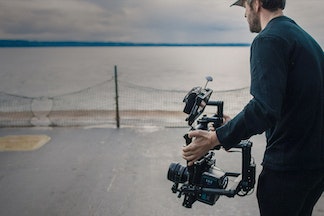 Meet Gearbooker: the Airbnb for creators! 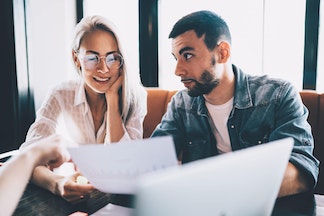 Photographer rates - How much does a photoshoot cost? 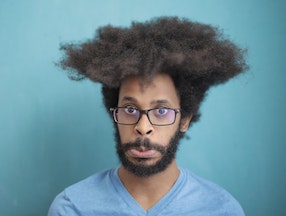 Photographer and videographer, how do you hold up during coronavirus? 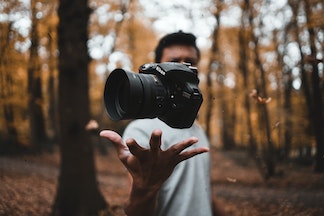 Meet Gearbooker: the Airbnb for creators!

Photographer rates - How much does a photoshoot cost?

Photographer and videographer, how do you hold up during coronavirus? 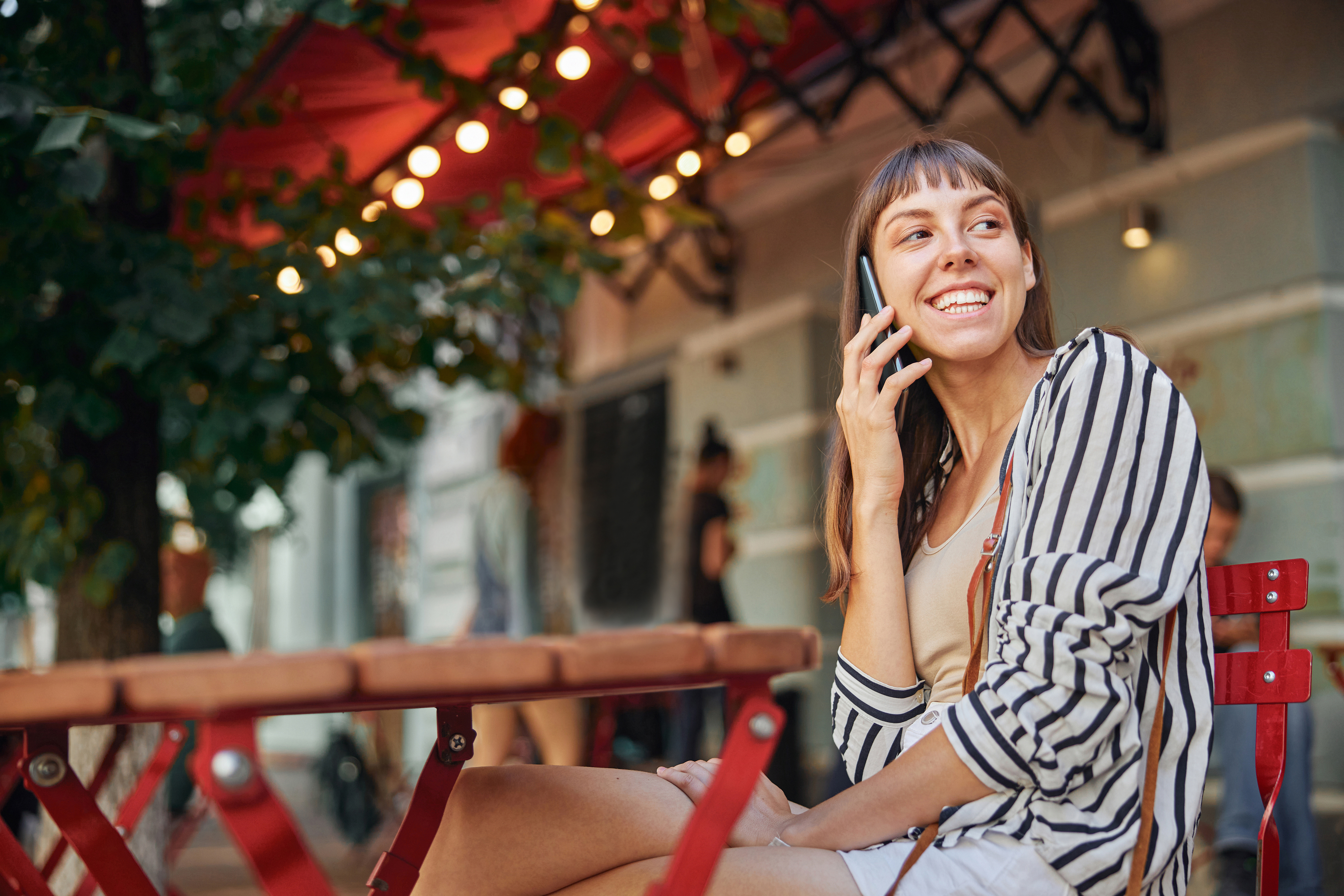